In June, All Together hosted our first ever in-person event, ‘The Founder’s Dilemma: Succession’, with the support of our partners, Investec, the specialist bank and wealth manager. We were joined by an exceptional panel, each of whom described their own experience of succession and offered priceless advice for how to make the process as smooth and successful as possible.

Kicking off the event was keynote and CEO of Investec Bank plc, Ruth Leas, whose own story of succession – spending the last 24 years at the bank in various roles, before eventually being appointed CEO in 2019 – was brilliantly apt for the occasion.

While Ruth’s ascension to her current role coincided with the spread of the COVID-19 pandemic, she was clear that its sudden, global impact was simply a learning experience, and not something to let dampen her spirit. “COVID was a big shock for everyone”, she began, “but ever since then we’ve just had to roll up our sleeves, get stuck in, and use our muscles of adaptability.” Ruth remembered a phone call she received from one of the founders of Investec – shortly after the lockdowns of the Covid pandemic began – in which he offered his advice. “Don’t panic, that was the message he had for me”, she said. “I was told in two years, I would look back on this as the greatest learning experience of all time.” And Ruth took that advice and never looked back; Investec plc now ranks 9th in terms of revenue generation in the UK relative to the high street banks and other financial services operators, which is no mean feat given the stiff competition they have to contend with.

As someone who has succeeded and worked with founders herself, Ruth has first-hand experience of a situation that is bestrewn with potential pitfalls and difficulties. Given the fact she has been so successful in what must be an incredibly high-pressure, challenging position, to describe her as an authority on the subject of succession would not be an exaggeration. Therefore, she was the perfect candidate to kick off the event with her Three Things – three pieces of actionable advice – that founders should implement to give their succession the best chance of success. 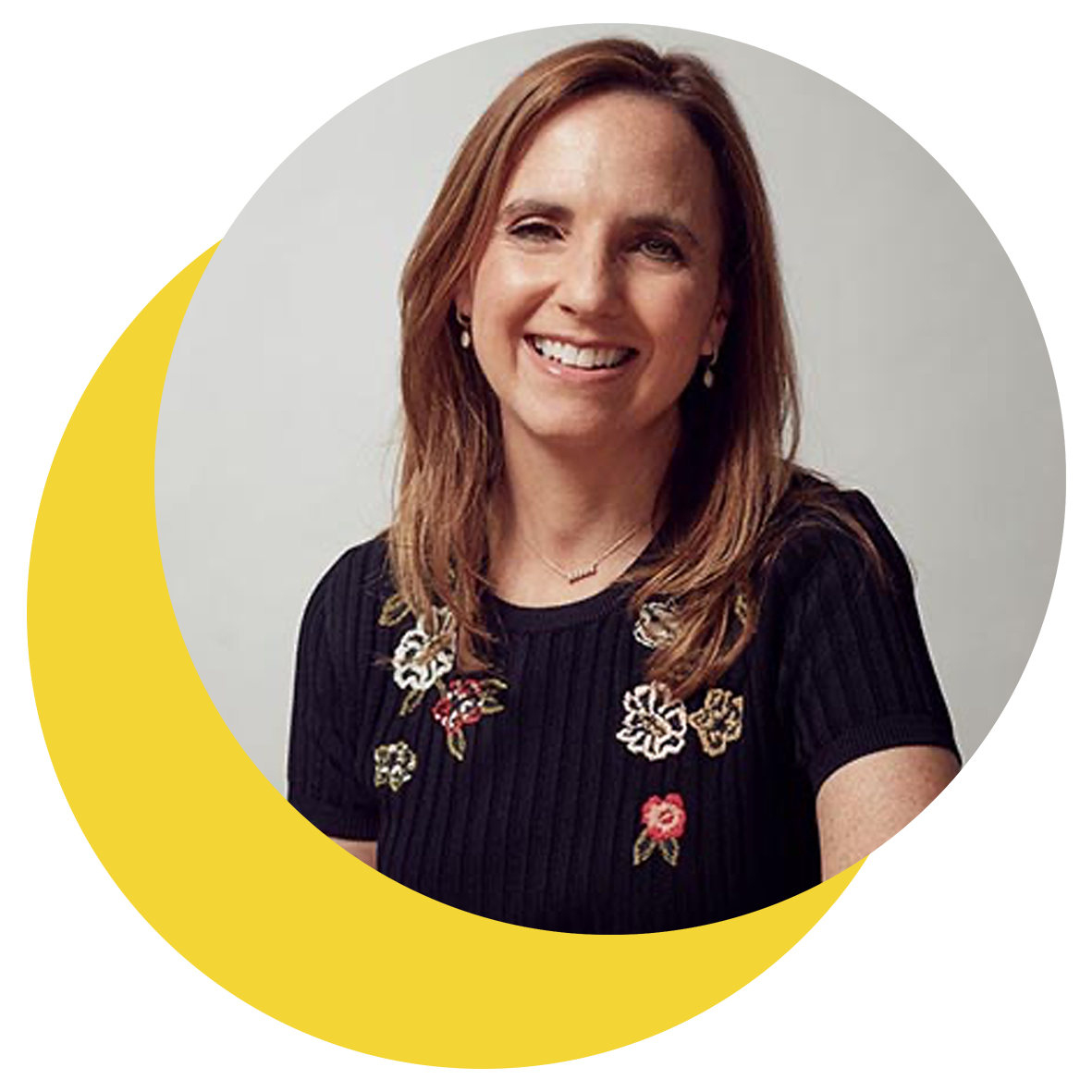 University of the Witwatersrand

Understand and develop the DNA of your business.

Founders tend to wonder who could take over their business. Who could be like them? Who could continue their work in the same vein? But such a person, according to Ruth, is unlikely to ever present themselves in such a perfect form. For her, the specific person is not the most important factor to consider when contemplating succession.

“It’s not necessarily about who takes over the business”, she explained. “It’s much more about the culture and DNA of the organisation and the alignment of the successor to that. What is the ethos? What is the vision? And how do the people within the business act?” Investec has always been an incredibly people-centric organisation because they believe that people are what carries the business forward. “Pay attention to the development of every person”, Ruth advised, “because, when there is a threat to the system or a catalyst for change, they are the ones that will carry the business through.”

Finding the right person is an extremely difficult thing to do, and founders can never be completely certain that a candidate will be the right fit for the job. The trick, in Ruth’s mind, is to “make sure there is a sufficient foundational base in the business in terms of the culture and how the people within will respond.” She argued that the cultivation of such a foundation creates a robust structure and methodology for how the business should act, which the team will revert to in times of difficulty regardless of who the CEO is. This ensures the business will stay true to what made it successful in the first place, which is essential for further growth and triumph.

Choose someone who is not only an exceptional technician, but is also a master communicator.

Communication comes up a lot when discussing leadership – good leaders are always great at talking to their teams. But what does this really mean for CEOs? “When everything is going haywire”, Ruth explained, “the CEO must have the confidence, trust, understanding, and experience to take the business forward, but how they interact with people is what really matters…They’re going to have stakeholders and investors that they need to interact with, so, they must be able to instil confidence in the business and bring people along in terms of what the business is doing.”

Interactions during difficult periods in the business’ history may prove testing for communication across all levels, but a great succeeding CEO will be able to talk to their teams, investors, and board so that they feel comfortable in their new leader’s hands.

Try your best to promote from within.

Ruth’s final point was significant given her own history, but was also fitting for those founders considering options outside of external replacements: “It’s hard to bring someone fresh in from the outside with no experience at all inside the organisation,” explained Ruth. “Sometimes it can work, but they won’t really know or understand the culture.” Being replaced by someone like this is difficult to stomach for many founders. They might not trust their successor because they don’t know them yet, and could intrude as a result.

“If the founder is trusting of their successor, and knows who they are and what their experience is, then it’s easier to support, to stand back, to watch, and be a sounding board for them”, Ruth explained. A strong relationship between the two offers the best of both worlds: the successor’s fresh ideas and approach, and the founder’s expertise and understanding of the business.

Succession will never be an easy process, and there will always be question marks over the new CEO, regardless of who they are or where they have come from. Ultimately, Ruth suggests, “you have to take a certain leap of faith in terms of who you choose, who you back, and you must trust in their ability to take the business forward.”

Write up from Ruth Leas’ keynote address, at the event ‘The Founder’s Dilemma: Succession,’ with great thanks to Ruth and the team at Investec for their ongoing support and contribution to this event in particular. As the banking partner to All Together, Investec are happy to meet with any All Together members who require their support. Contact support@alltogether.company.