In the next edition of our ‘Three Things’ series, we speak to Volunteer Advisor, entrepreneur and investor Nick Telson, digging deeper into his experience as a founder, his views on ‘better’ business and his ‘three things’ advice to fellow business leaders on nailing sales and marketing for your business.

Nick Telson co-founded DesignMyNight, the UK’s nightlife comparison site, in 2009. Since exiting he has become a prolific angel investor (Horseplay Ventures) and runs Pitch Deck podcast, one of the leading business podcasts in the UK.

Even with his now obvious success in the field, entrepreneurship was never a path Nick was certain he would take. He began working life in the corporate world with L’Oréal and looks back extremely fondly at his time there. It was there he learnt the ‘nuts and bolts’ of running a viable business, foundations he carried through to DesignMyNight.

So why, then, did he move on from L’Oréal? Was the idea of DesignMyNight so compelling and exciting that he simply had to? Not necessarily. The idea was undoubtedly good but perhaps more significant was the fact that the next stage in his L’Oreal career (becoming a general manager) simply didn’t excite him. The idea for DesignMyNight just so happened to crossover, and so, with ‘mid-20s naive optimism,’ he made the leap.

It was not an overnight success – more a slow burner – starting off as B2C only for the first 3 years, with venues paying for listings on the site. It was a healthy business but ‘wouldn’t have blown the doors off’ in Nick’s words. That all changed with one move. On speaking to one particular venue operator, the founders noticed an opportunity for a reservations platform. With existing solutions being designed for restaurants rather than bars, they took on board this suggestion, spoke to other operators, and acted quickly. Within a month, they started to build a solution. Moving quickly to meet customers’ needs became one of the business’ unique competencies compared with their competitors. Even if they came up against competing technology, they were determined to constantly innovate and remain ahead of the pack. 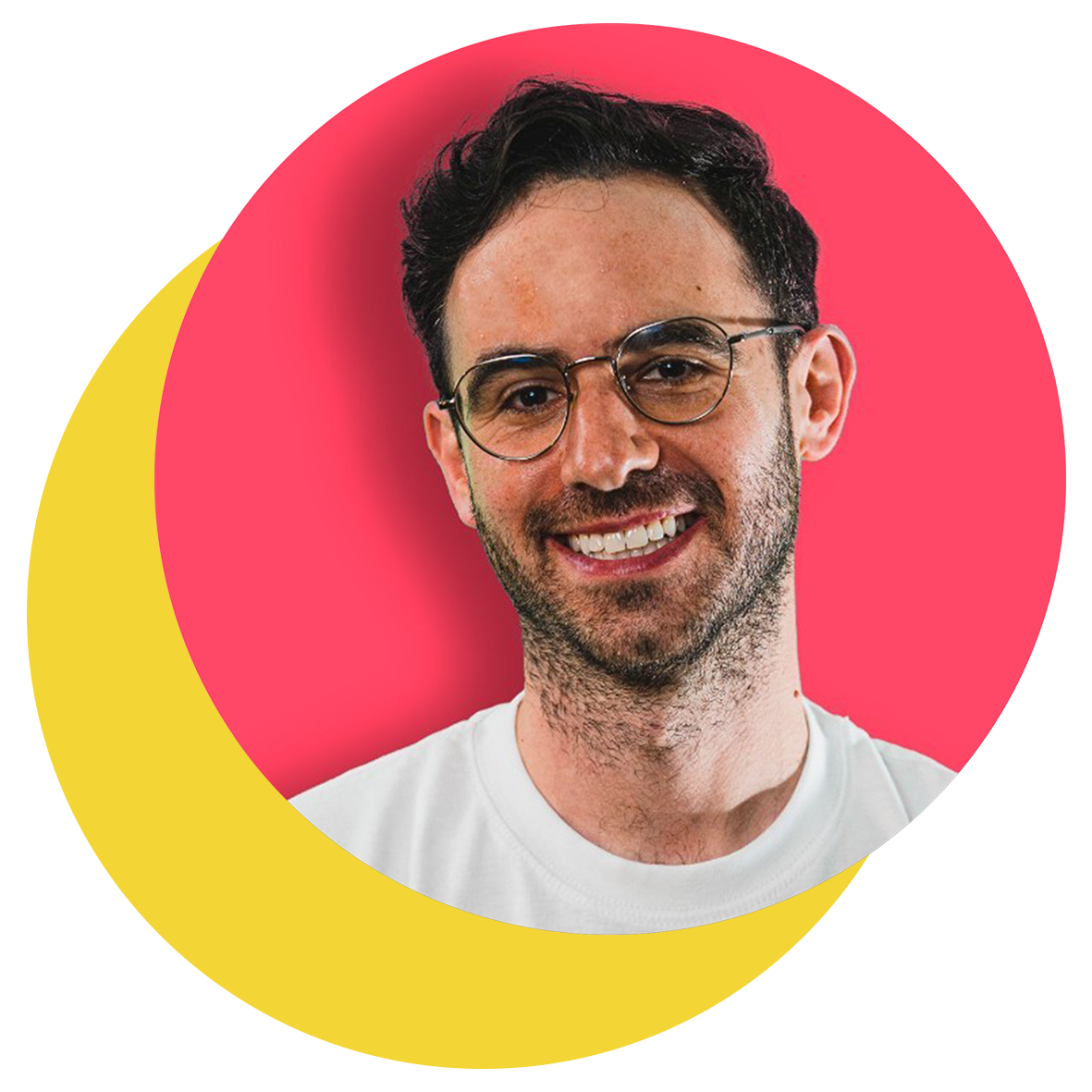 The success and growth that came from this move allowed Nick and his co-founder to think about a potential exit in the future. One that was meticulously planned. Nick clearly defined what he wanted from an exit and worked back from that, deciding they could achieve that figure by nailing the UK, rather than moving to new markets in the US or Europe. This clarity of focus on the end goal – and their interests as founders – kept them strategically clear, able to plan, deliver growth and, eventually, a successful exit.

It’s worth highlighting here that even the most successful entrepreneurs can’t achieve success like this all alone. Nick points out he has had numerous mentors and sounding boards over the years, most notably his chair at DesignMyNight (and London Business School Professor of Entrepreneurship), John Bates, who proved a stable influence, always offering informed and useful advice.

For Nick, better business comes down to the growth of people: putting faith in young people to grow professionally was central to the values at DesignMyNight. They didn’t care about university degrees, and valued lived experience, personality and potential instead. Several positions within a business are often very personality driven, so having industry experience was not always a necessity to be successful.

They also installed a culture of ‘hiring up’ for new positions, rather than hiring in, creating a culture and a group of people who were there throughout the whole journey of the business, and who invested their careers within it.

At All Together, we ask our Advisors for ‘Three Things’ – three pieces of actionable advice that CEOs of SMEs can apply to their businesses today. Nick has chosen to offer his Three Things on sales and marketing.

Content marketing has become huge. Building a functioning SEO strategy is not rocket science and doesn’t have to cost the earth. Nick’s approach is to first understand and capture the low hanging fruit. For example, at DesignMyNight they didn’t try to top the search engines for things like “best bars in London” but went for less competitive search terms such as “best basement bars in Shoreditch.” Every time they identified a topic they could ‘own’, they would then create bespoke content, offering it to affiliates (like Cosmopolitan) to boost its ranking. As more people viewed their content, their Google ranking slowly got higher until eventually, they were right at the top when someone would search ‘best bars in London’.

Many B2B founders don’t know what really drives their software’s return on investment – how a customer will pay back the cost of buying your product from you. Their returns on marketing. Until you know what yours are, you don’t really know what you are selling. Be super clear on the returns your software will deliver, and then track this for your customer. Not only will you prove your value, and drive their loyalty, but you will build up excellent case studies for future sales pitches.

Coined by Jeff Bezos, a marketing flywheel can be such a powerful tool. This is a self-sustaining marketing method with the potential to generate a constant stream of leads. The idea is that when the ‘wheel’ gets spinning, it won’t stop, constantly winning you more customers. Nick outlined how the DesignMyNight flywheel worked with SEO focused content which generated users, who in turn pushed more bars to sign up, providing ever more material for content. In just a few steps, DesignMyNight had an endless loop of self-sustaining marketing potential.

If you can pinpoint a marketing flywheel that could work for your business, Telson adds, you are onto a winner: growth will inevitably lead to more growth.

To hear more of Nick’s career, his views on being a founder and his Three Things, you can listen to the whole conversation between hosted by Jamie Mitchell, All Together’s co-founder, below.