In the third edition of our ‘Three Things’ ’ series, we speak to Volunteer Advisor, former CEO and serial chair Beatrice Lafon, digging deeper into her experience as a CEO, her views on ‘better’ business and her ‘three things’ advice.

Bea’s CV is as extensive and impressive as they get. At the moment she sits on numerous boards including Orsay, wave direct and the Handbag Clinic, with her most notable CEO role being at Claire’s Accessories.

Her career started with 7 years at Marks and Spencer as a senior merchandiser, later followed by 7 years at Kingfisher. This early period, Bea told us, was hugely enjoyable, and was spent learning essential, functional skills including the importance of working in teams, of due process, of governance and of risk management. She worked hard and was hugely respected, moving quickly to leadership positions and often exceeding company targets by some margin. The downside to this early corporate pathway, however, was that Bea always ‘felt like her wings were a bit clipped’ and that the entrepreneurial freedom she craved was missing.

It was during this time that she started to develop her transformational skills, often being tasked with resolving specific, departmental problems before moving on within 18 months. This kind of work becoming a real specialism that has stayed with Bea over the course of her career, and gave way to her wings eventually being ‘unclipped’ over numerous interim CEO positions, including at Animal and T J Hughes, cementing her as a leading turnaround expert thanks to her ability to analyse a market to pinpoint where a problem lies.

Such was Bea’s success that she soon found herself CEO at Claire’s accessories. With $1.5 billion in turnover, 18,000 employees and a reach across 49 countries, Bea had a significant challenge to make her mark on so vast an organisation. How can you implement your philosophy and culture at a company that big? Her first move was to make everyone feel that they are in charge of their own business, leaving work each day feeling that they have contributed. This all came down to freedom with a framework: store managers were allowed and actively encouraged to come up with and implement new ideas. The only stipulation? To measure the results. If something worked, share it with other stores, and do more of it. If it didn’t, stop doing it. Once team members were aware of this freedom to innovate and make mistakes, they were eager to work and ready to innovate. 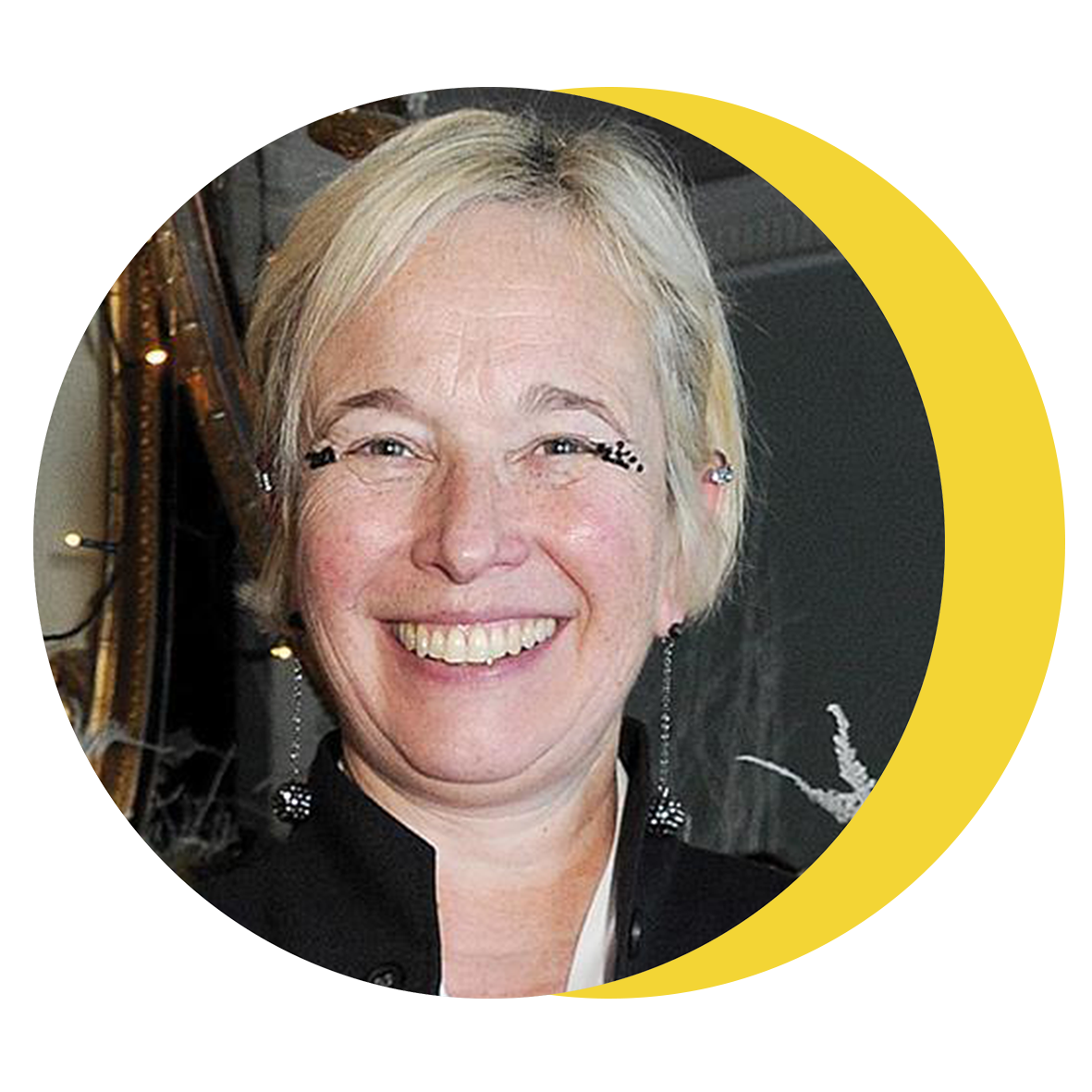 With so much experience in the role, we were eager to ask Bea her thoughts on what it takes to be a great CEO. ‘You need to love people’. A good CEO needs to spend 80-90% of their time on people matters, so without a love and a skill for dealing with people you don’t stand a chance at success.

Interestingly, a skill for building relationships with people was something she had been advised on early in her career. Bea remembers her first boss at M&S saying: ‘Whatever you do in life, never make an enemy. Because you never know when you will meet them again’. Secondly, Bea remembers being asked by a colleague, ’Why don’t you like people the way you like animals?’ These two interactions highlighted to Bea how important relationships with people were, and she says, ’changed the way she expressed herself and acted overnight.’

Each of the companies Bea currently work with have ‘better business’ central to their identity, including Origin Innovation and The Handbag Clinic, and it is something she knows is becoming ever more important for both customers and employees. The former are ‘voting with their feet,’ while the latter want to feel inspired and as though they are contributing to a positive impact for planet and society. She highlighted here the importance of authenticity in both of these areas, as CEO or founder passion, or lack thereof, will be obvious to customers and employees. Real passion is something that Bea instantly looks for when choosing to work with start ups or founders.

At All Together, we ask our Advisors for ‘Three Things’ – three pieces of actionable advice that CEOs of SMEs can apply to their businesses today.

Cash is more important than profit.

80% of start ups fail in the first year, not because it was a bad idea but because they run out of cash. Cash is more important than profit, manage it and protect it.

Quantum leaps don’t work. Look for that 1% change or improvement every day, rather than pushing for extreme jumps forward. These are often too disruptive, and may lead to unintended consequences or strong customer reactions that are difficult to come back from.

How the mighty fall.

Jim Collins argued that the mighty fall for two reasons: complacency and lack of innovation. Use these as warnings. If you are experiencing early growth, instead of focusing on it, look at the real value of what you have created. As Bea got told early in her career: ‘Peanuts on top of peanuts is still peanuts’, so don’t get complacent, and always look to innovate.

Use the technology available

(Because they were so good, we allowed Bea an exception to our ‘3 Things’ rule…)

There is so much technology available for SMEs to simplify workflows or accrue data, make sure you use it. Take time to find tech solutions and make the investment. If you couple this with investing in top talent, you are onto a winning combination.

To hear more of Bea’s career, her views on ‘better business’ and her Three Things, you can listen to the whole conversation hosted by Jamie Mitchell, All Together’s co-founder, below.