In this episode of the Three Things podcast, we had the pleasure of welcoming Makers Co-founder and Leadership Coach, Evgeny Shadchnev. In an expansive conversation, All Together Co-founder, Jamie Mitchell, sat down with Evgeny to uncover the truth behind his spectacularly mercurial and successful career.

From the conscious evolution of his emotional intelligence, to his capacity to connect with – and trust – his emotions when making the biggest decisions in his career, Evgeny’s story is as inspiring as it is unusual. But what is perhaps most unusual is how poetry helped Evgeny to fuse emotion with intellect, so much so that – every now and then – he will read poems in his coaching sessions.

Listen to the full discussion on our podcast, or read the highlights – including Evgeny’s Three Things advice – below.

In 2013, Evgeny Shadchnev abandoned his job in pursuit of a dream born years ago – in Evgeny’s native state of Russia – when he stumbled upon a series of essays by Paul Graham, the Founder of the American tech start-up accelerator, Y Combinator. 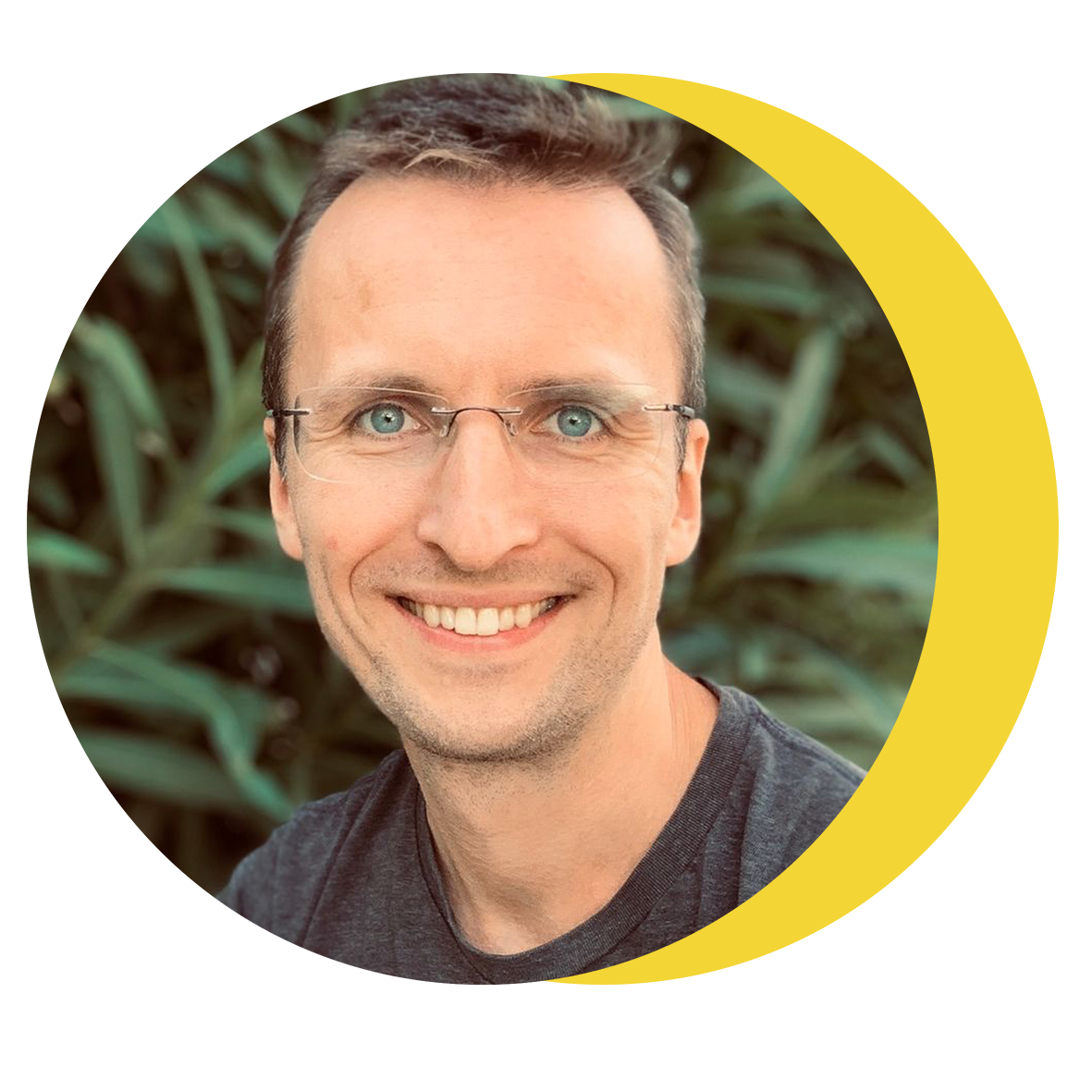 The kindling was ready. It just needed a spark. And in 2013, the match was struck. “I realised there was a disconnect between the skillset of computer science graduates and what companies actually required”, Evgeny explained. Technology had advanced too quickly for university syllabuses to keep up, so graduate software developers, just like Evgeny himself, were ill-equipped to fulfil the needs of their employers.

So Evgeny decided to fix that by founding his own company, Makers, which would train “complete beginners all the way to being employable software developers ten times cheaper and ten times faster than universities could.”

Makers was – and is still – a remarkable success. In under a decade, the academy has helped over 3,000 people escape unfulfilling careers and replace them with the stimulating sphere of software development. Evgeny’s decision to found the company was a bold one. He had no experience in educating others, but Graham’s promise – too great to ignore – armed Evgeny with the resolve he needed to make the leap.

But that was just the beginning of the written word’s influence on Evgeny’s career, with its next major impact coming in the form of a book by Daniel Goleman, entitled ‘Emotional Intelligence’. Goleman’s extraordinary exposition of emotion bestowed Evgeny with an acute awareness of self and a confidence in his own intuition, boons which combined in 2015 – a particularly stressful period during Evgeny’s tenure as Makers CEO – by compelling him to visit a CEOs’ retreat.

Evgeny was changed. He now understood that to lead effectively, one must know his emotions: how to listen to them, how to control them, how to act on them, and be able to couple that knowledge with intellect to manage his team and make the best possible decisions. Poetry was the nexus that enabled this process, allowing Evgeny to connect to his emotions on an unprecedented level.

From the works of the Chinese philosopher, Lao Tzu, to those of the American writer, David Wagoner, poetry offered Evgeny a medium to listen – with absolute attention and clarity – to the voice within. There was nothing to sully the integrity of his conclusions, no loaded questions to influence, nor any external prejudices to inhibit. And so not only did Evgeny’s decisions become easier to make, they also became infinitely more effective.

Poetry played a pivotal role in Makers’ remarkable success, underpinning a lot – if not all – of Evgeny’s decisions, but it would also act as the catalyst for the most momentous resolution of his career when, 6 years after he founded the company, he stepped down as Makers’ CEO.

Makers’ evolution meant that its early focus on B2C shifted to prioritising B2B sales, which Evgeny found demotivating. “What was most relevant at the time was my own internal feeling…that I was not in the right place”, he revealed. And through poetry, Evgeny knew that stepping down was the right thing to do, so he boldly initiated his own succession.

In order to share his own learnings after so long as a CEO, Evgeny decided to become a leadership coach, and he has taken poetry with him. Sometimes he shares poems with his clients to help them connect with their emotions, to extract thoughts and feelings in their most veracious form, which can then be used to inform their decisions. And it’s working, too, because Evgeny was recently forced to close his bookings to cope with the extraordinary demand for his guidance.

2023 looks to be a perfect economic storm for many businesses, with every CEO likely to face some really tough decisions. And so to conclude our conversation, Evgeny presented his Three Things advice for leaders navigating testing situations, and counselled that we learn to be still – to “pause and notice what is happening in your mind, your body and your emotions”. Arguing that self-care must take priority if we want to take care of our people and our businesses, Evgeny offered up one of his favourite poems to challenge us, and to help us all reflect as well as act in the tough times ahead:

Learn to be still.

“This doesn’t mean going off to a meditation retreat”, he clarifies, “it’s about learning to pause, to notice what is going on in your mind, your body, and your emotions. We feel okay to spend sixty minutes with five other people in the room arguing about something, but we don’t see the value of setting the first 10 minutes of that meeting to simply ground ourselves. It makes such a big difference to how the conversation goes and the quality of our decisions.”

Stand still.
The trees ahead and the bushes beside you are not lost.
Wherever you are is called Here,
And you must treat it as a powerful stranger,
Must ask permission to know it and be known.
The forest breathes. Listen. It answers,
I have made this place around you,
If you leave it you may come back again, saying Here.

“When we’re in a crisis, as founders, it’s very tempting to sacrifice our own wellbeing, to sleep for only five or six hours a day and work like crazy. But the truth is that forgetting our own wellbeing really undermines our ability to deal with a crisis.”

No two trees are the same to Raven.

No two branches are the same to Wren.

If what a tree or a bush does is lost on you,

You are surely lost. Stand still.

The forest knows Where you are.

You must let it find you.

Face brutal facts and believe you can overcome them.

“Unless you are willing to face what is actually going on”, Evgeny explains, “you cannot address it. And unless you genuinely believe that you have what it takes to navigate the challenge – even if you don’t know exactly how to do it – you will not be able to navigate it either.”

We’d like to thank Evgeny for taking the time to join us and share his brilliant advice. If you would like to listen to it in its entirety, you can do so via Spotify, Apple, or various other platforms.

Is your business facing any of the challenges discussed in this article? Apply to All Together today for up to five hours of pro bono advice from one of Britain’s leading CEOs.

To hear more of the poems that influence Evgeny, and how he uses them in his coaching of CEOs, click here.